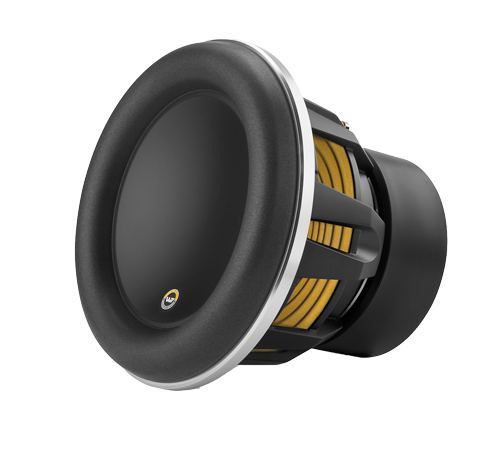 The JL Audio 12W7AE-3 brings serious performance to the table by combining the breakthrough of the long-excursion W7 design with a large 12-inch bore. It has been called “addictive,” “seductive” and “the new subwoofer reference”, by some of the world’s toughest reviewers, and has earned these accolades by delivering nearly limitless dynamics, exceptional balance and world-class sound quality. 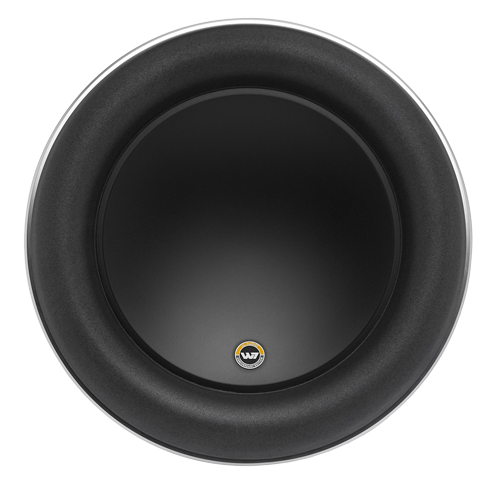 JL AUDIO W7AE (Anniversary Edition) Subwoofers celebrate the 10th Anniversary of the launch of the W7 subwoofers. Functionally, they are identical to the original W7’s, but are they distinguished by the following cosmetic differences: 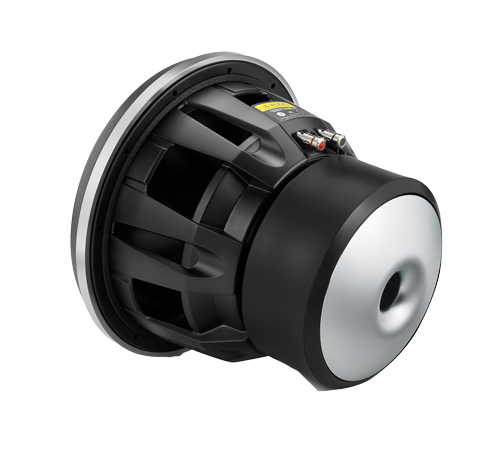